We believe that the road to social change in Israel passes through grassroot social initiatives formed by well informed citizens. Therefore, at the heart of the SEA’s activities is the ongoing development of different groups throughout the country. Through a combination of learning and community organizing, SEA allows groups to consolidate, work and organize in their community, labor market, education system, academia and their neighborhood.

Here is a partial list of the groups we currently work with:

Students in the second year of progressive economists program

Social workers and community organizers from Haifa and the North 2015 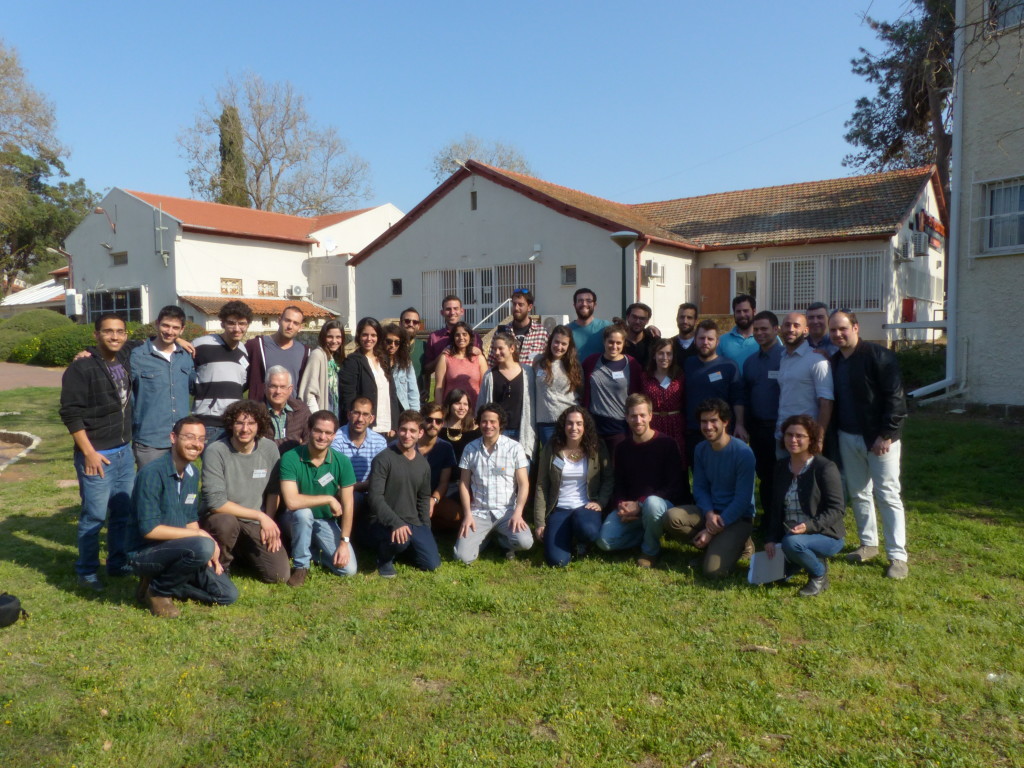 Student leaders of the Economics Students

Founder of the Local Watch @ Haifa

Founders of the Mishgav Cooperative